The Transportation Safety Board of Canada (TSB) is an independent agency that advances transportation safety by investigating occurrences in the air, marine, pipeline and rail modes of transportation. 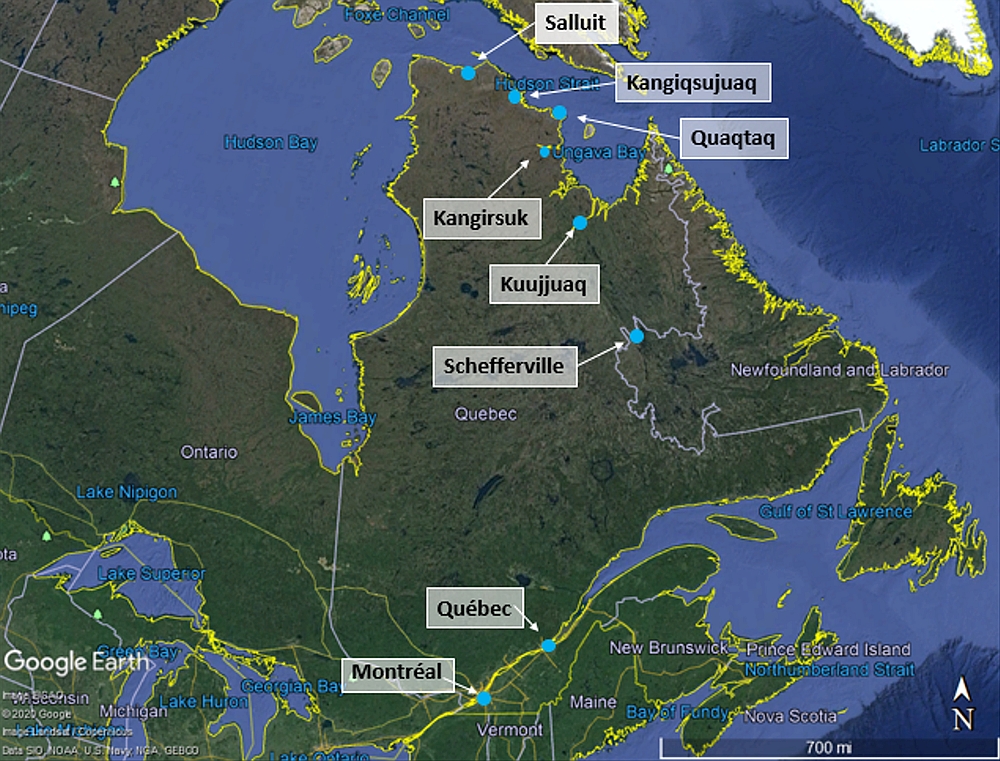